Because God is Merciful 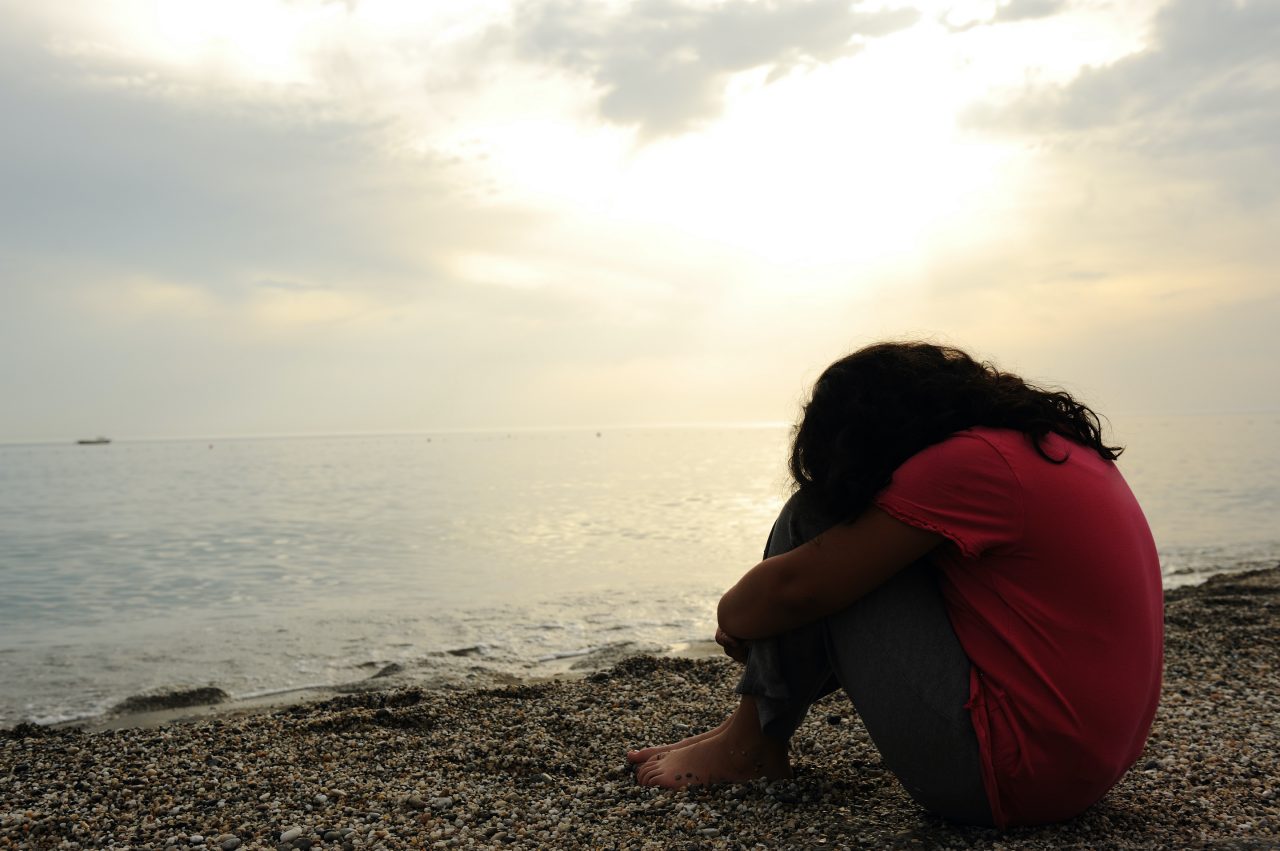 Psalm 51 is one of the most gut-wrenching Psalms in the Bible. It is the wailing of a man broken by his sin.

David, the anointed king of Israel, the one God called “a man after my own heart,” had committed adultery with the wife of Uriah, one of David’s fiercest and most loyal soldiers. When Uriah’s wife told David she was pregnant with his child, David tried to cover up his sin. Under false pretenses, he recalled Uriah from battle, assuming Uriah would sleep with his wife while home. Uriah, however, was a man of honor and would not enjoy the company of his wife while his brothers in arms were on the battlefield. Panicked, David had Uriah unwittingly carry his own death sentence to the commander of the armies of Israel.

Once Uriah died, David thought he had gotten away with his sin. But he hadn’t. In 2 Samuel 12, we read how God confronted David with his sin, and his guilt crushed him. Now a shattered man, he wrote Psalm 51 as he dealt with his sin.

Although Psalm 51 begins in despair, it ends in hope. That’s because God’s mercy brings us peace and hope. Even though we are guilty of sinning against God, He forgives us when we trust Christ to forgive our sins. Jesus died on the cross to pay the penalty for our sins. He took on himself the punishment we deserved.

Benton Hall works with university students and has seen not only the shame brought on by sin but also the hope that God’s forgiveness brings.

Listen to his story of how he handled the sin of one of his top student leaders: God is bigger than your sin

Receiving God’s mercy includes letting go of old hurts and pride. When any of us admit weakness and failure within our churches, people around us often become uncomfortable. And yet, Jesus showed us his mercy and died for our sins because we’re not perfect. God shows his mercy best by forgiving the sins of imperfect people.

Hebrews 4:16 reads, “Let us then with confidence draw near to the throne of grace, that we may receive mercy and find grace to help in time of need.”

Because God is merciful, he forgives me of my sins when I sincerely confess them.

9. Because God is Love

11. Because God is Faithful