Because God is Absolute Truth 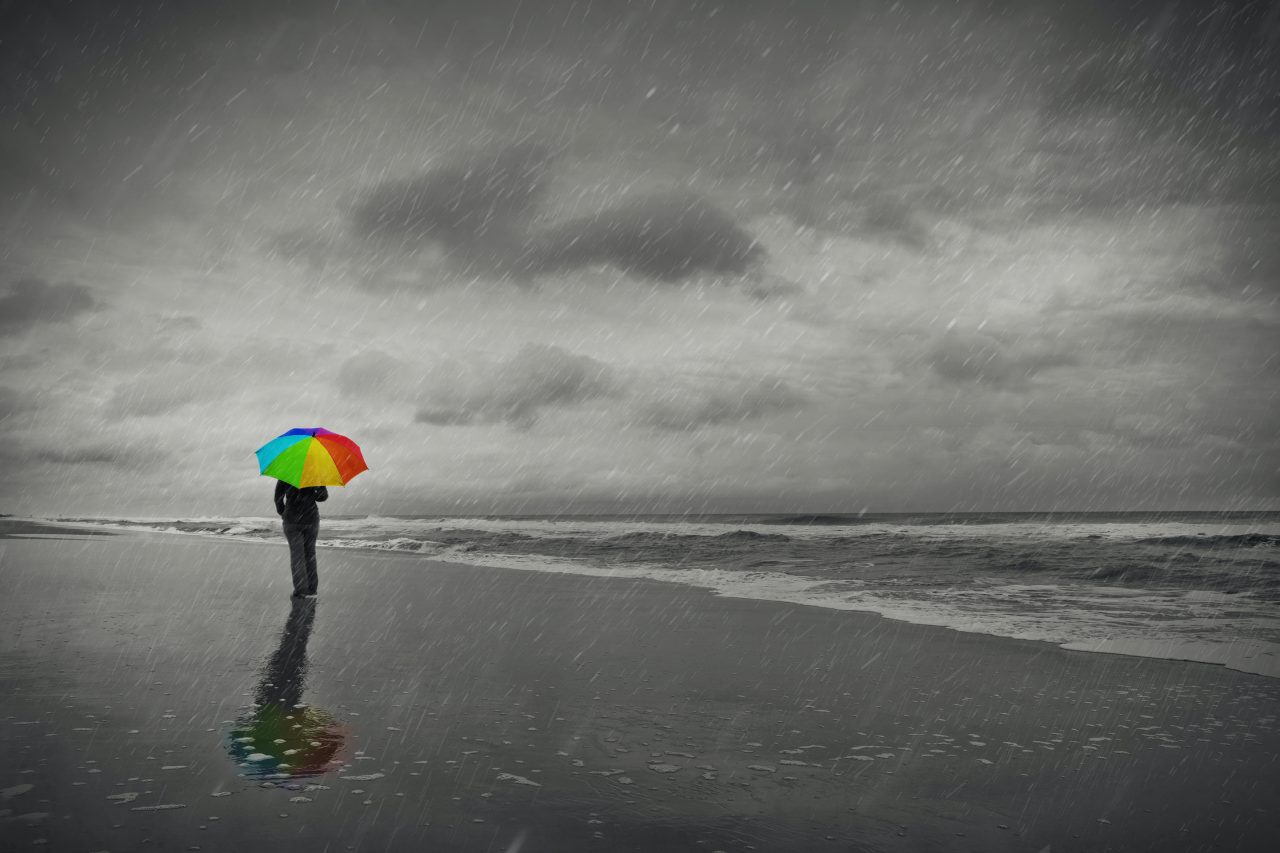 To say God is truth, everything He is, says and does has to be true from every angle. Every character quality He possesses has to be consistently true all the time in every instance. For instance, a rock, no matter what you call it, is a rock.

This is most notably true of the Ten Commandments. In Exodus 20:1-17, you can read all of the 10 Commandments. Every command is true for all people in all places at all times. For example, it is wrong in all instances and at all times to steal from your neighbor. The phrase, written in stone, describes any idea that embodies the truest true, referencing God, Himself, writing the Ten Commandments on two stone tablets.

God is absolute truth. His truth doesn’t depend on  a set of circumstances. Truth is true for all people everywhere all the time, regardless of the form of government they live under. In John 14:6, Jesus said to him, “I am the way, and the truth, and the life; no one comes to the Father but through Me.”

Shirley Hinckson and her husband, Bud, traveled throughout Eastern Europe and Russia during the years when the Communist Party ruled those countries. Early on, Shirley promised herself she would never lie about their work. She placed her faith in Christ, her source of ultimate truth.

Shirley knew lies deceive people, even those who you might want to share the gospel with someday. People who lie, even for a good reason, like concealing Christian work, lead to consequences. If they had lied and been discovered, they could have been forced to leave the country.

She also knew in John 8, that Jesus promised those who trust him that they will know the truth and the truth will set them free. She stood by her conviction to tell the truth.

In other words, it wasn’t okay with Shirley for her to cover up Bud’s true identity. Because God always tells the truth, Shirley, when she answered questions from her language instructor, chose to be truthful about their work and her relationship with God. The instructor responded by inviting Bud and Shirley to come for lunch so they could meet Tanya’s father, a man who wrote speeches for Yeltsin. This opened a wide door of ministry for them.

“Every time I stood up and said exactly the truth,” Shirley said, “God stood up for me, and I had no problem at all.” Ultimately God, uses truth to cause people to trust Him. Both Shirley and Bud learned to trust God to be absolute truth.

Listen to Shirley tell her story: Be Courageous

Because God is absolute truth, I can believe what He says and live accordingly.

6. Because God is Holy

8. Because God is Righteous